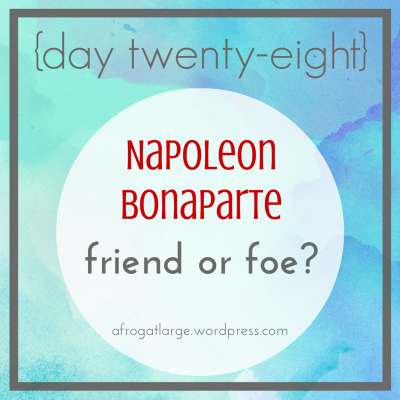 When you’re an expat, people always want to ask you questions about things that you have literally never thought about before. That is, unless they just say things like ‘your accent is so cute!’, which may be well-intentioned and meant as a compliment but actually sounds SO patronising. Today’s just a fun post about this one thing that people will ask you when they find out that you are French.

How do French people feel about Napoleon – was he reviled or revered or both? What about Louis XIV?

I tell you what, I have, on the whole, no feelings whatsoever about either Napoleon or Louis XIV. Now, ask me how I feel about the current French president (or the previous one), and I may have a couple of things to say. I am, of course, polite enough to consider the question I have been asked (see, I have learnt something from living in England all this time!) and answer something.

French people don’t have deep emotions in relation to Napoleon I. Everyone knows his Russian campaign was a disaster of his own doing and yes, he lost the war against the British but honestly, no one cares. It is quite remote history, and unlike the Brits who love to remind me how Napoleon lost at Waterloo (yes, really, it’s a thing), honestly, I don’t care; I had no idea that Britain lost against him at Austerlitz either (that’s despite the fact that Napoleon commissioned the Arc de Triomphe following this victory). It’s not remotely relevant to anything and we NEVER think about it.

On the other hand, Napoleon left a positive legacy that lives on today, so it’s difficult to feel hard done by him. Despite his overblown imperial dreams, of which no-one disputes the catastrophic impact, he was an inspired innovator who did a great amount of good for France and Europe. He reformed the education system, which at the time was under the monopoly of the clergy, and pretty much founded modern education by creating a standardized system across the country that was both secular and public and not just open to the aristocracy and the super rich. We also owe him Le Code Civil, which is basically modern French law and was so revolutionary at the time that it was adopted by many other European countries.

Louis XIV, le Roi Soleil – the ‘Sun King’ – admired for his lavish lifestyle, and of course to whom we owe Versailles, is another kettle of fish altogether. He was a despot who despised the poor and ruined the country. He also persecuted the French Huguenots (protestant Christians) by revoking the Edict of Nantes that ensured religious tolerance, leading to massacres and daily persecution to such a degree that they emigrated en masse (up to 400,000 or even 500,000) to England, Northern and Eastern Europe and the US, taking with them their trade expertise. The loss of talent had a significant economic impact on the country. The interesting thing about French history lessons on Louis XIV is that most of the focus is on his personal life and achievements, notably the building work, his grandiosity and his court, his ‘L’Etat, c’est Moi’ (I am the State) but not so much on the impact on his subjects and the country of the drastic hemorrhage of money and talent caused by his hatred of non-Catholics. Sure, the massacres are mentioned but they are largely overshadowed by his ‘great’ successes, which are taught with rose-tinted glasses, or with the kind of objectivity that seems to simply brush over the salient points. 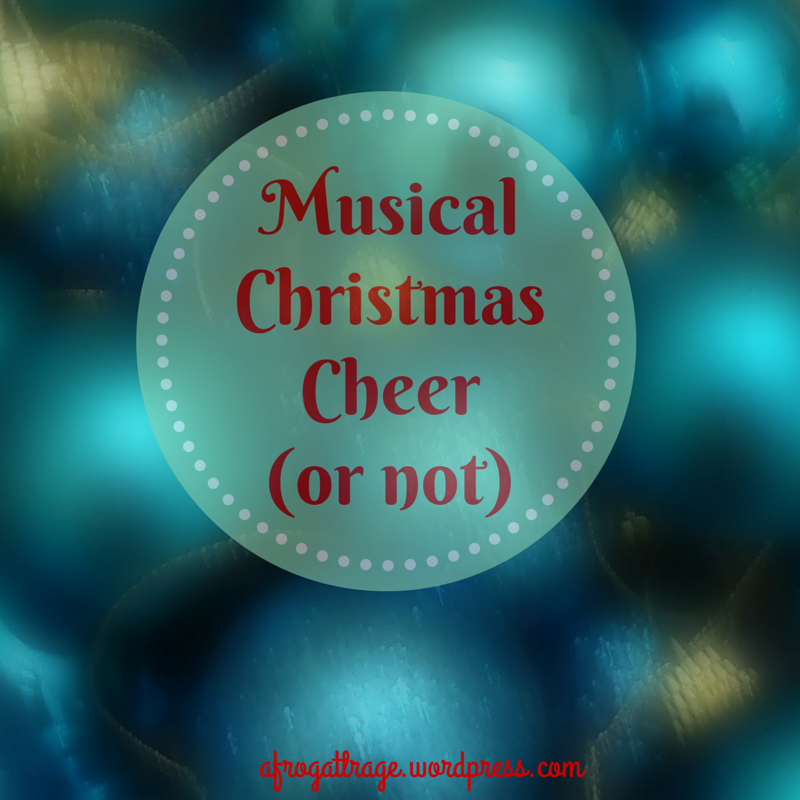